JOIN US ONLINE ON SUNDAYS FOR SERVICE.

JIM LAW will be ministering here to us on Sunday, September 12 10 AM 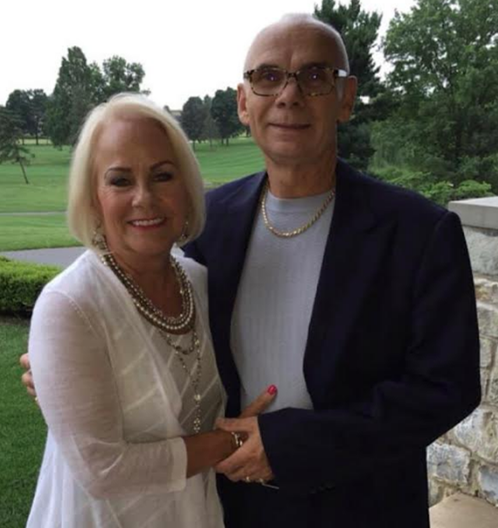 Jim Law, founder of Second Chance Prison Ministries has a powerful testimony of how he was freed from a life of crime, drug trafficking & incarceration, when God intervened & radically changed his life. He preaches a powerful message of the cross along with his captivating testimony! The ministry was birthed at State Correctional Institute Camp Hill, when one inmate dared to write a local Christian leader and ask for help. What happened next was a “domino effect.” That man spoke to his pastor who called the chaplain. A visitation was set and the inmate heard the Gospel. Other inmates were getting saved and one in particular listened carefully to his counselor who said, “Jim, you need the Lord Jesus.” That was 1987. Jim started witnessing to fellow inmates about the Lord. In 1990, Jim’s behavior was used to help him get released. He became the assistant prison minister at a large Christian church in Camp Hill and the ministry became known as Second Chance Ministries International.  To hear the rest of the story join us for the service at Grace Chapel on Sunday, September 12 at 10:00 A.M.! 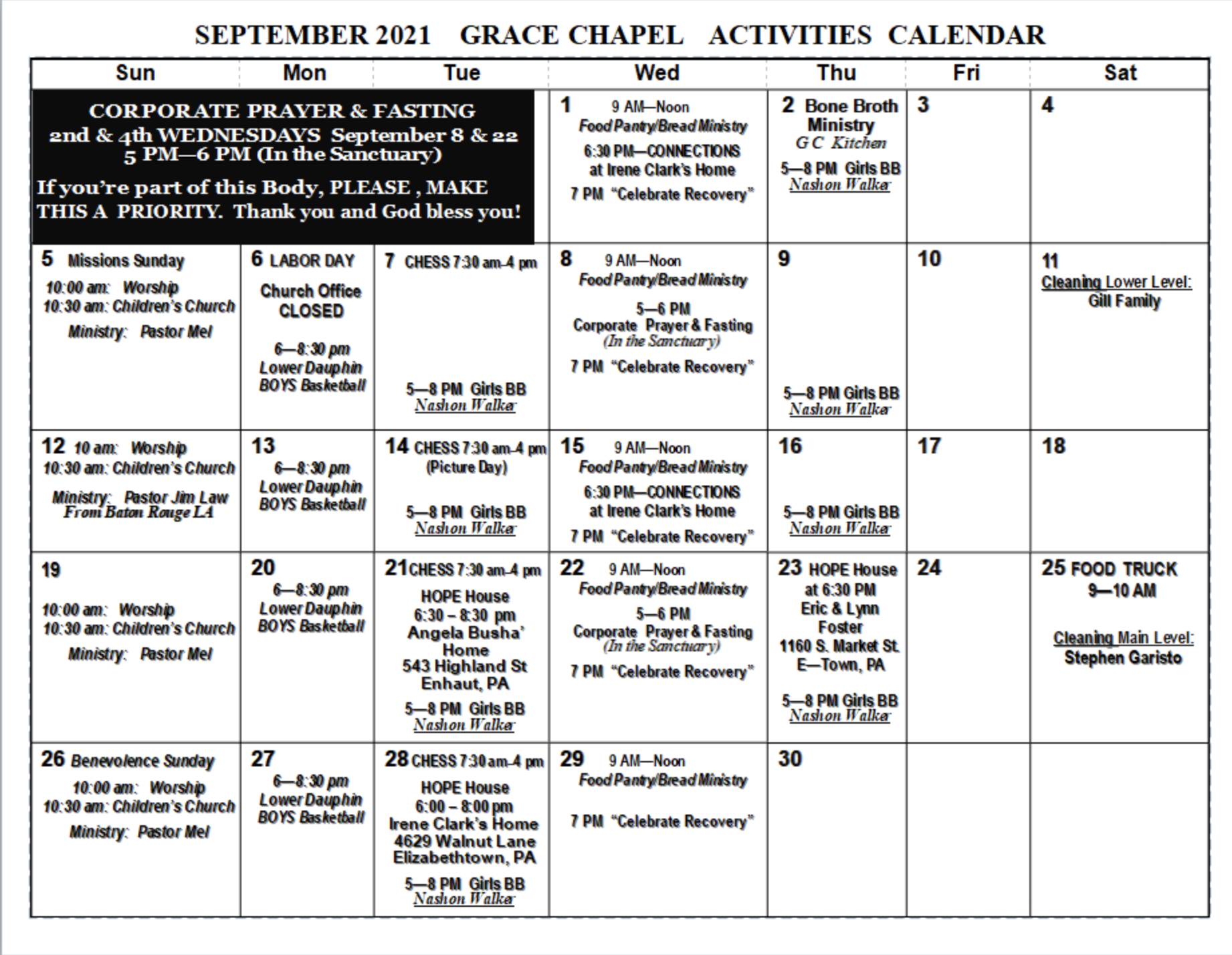 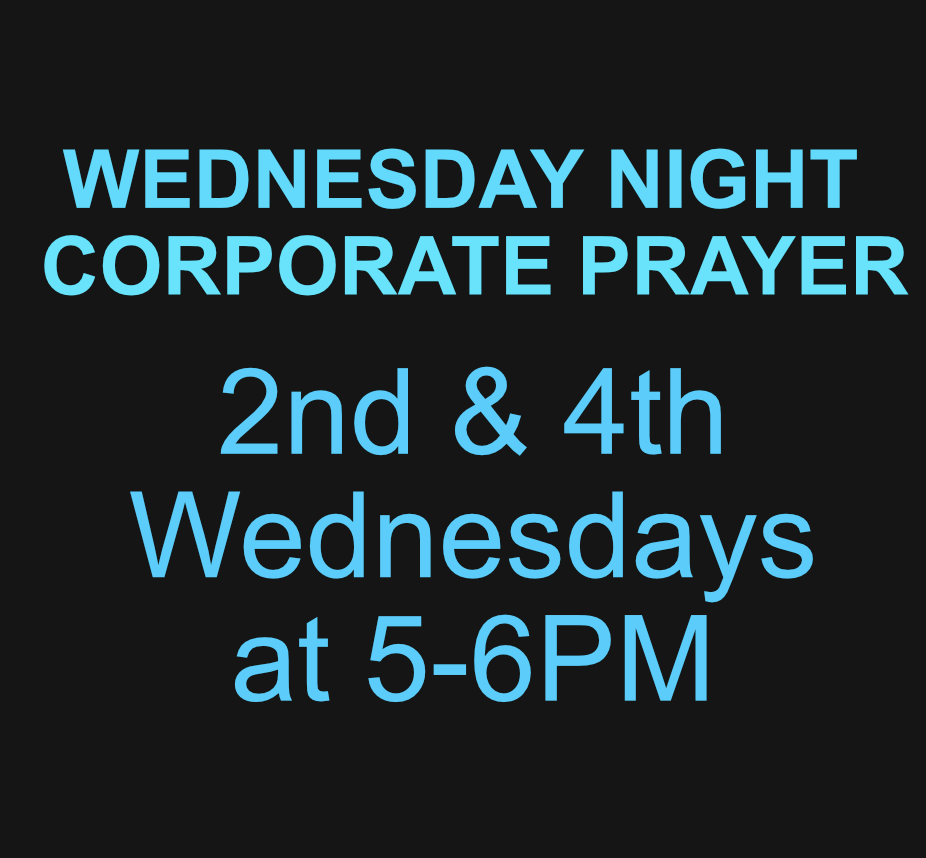 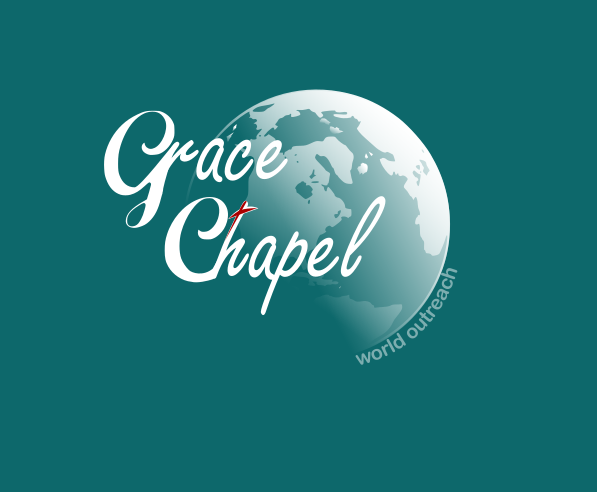